It’s hard to believe a full year has gone by already, but it was April 1 when I set out on the adventure of creating this new blog. Funny enough, this is also my 100th post, so a double milestone reached on the same day.

I thought I’d take a look back at the top five posts according to the statistics and five more of my personal favorites.

ACCORDING TO THE STATS:

1.) Artist Interview: Françoise Nielly. Françoise is a French artist whose colourful world I discovered on a trip to Barcelona in Spring 2012. I reached out to her and she was happy to be interviewed about the energy in her painting, the inspiration she took from her father and how she spends her time away from the canvas.

2.) Street Art in Amsterdam. On a girly getaway to Amsterdam last June, I took my camera on a wander through the back streets photographing the art-covered walls of this fascinating city. It’s another colourful post, full of photos and both local and international talent.

3.) Recipe: Fried “Big Ass” Ants (Hormigas Culonas) from Colombia. A look back at the time I lived in Colombia in 2011, this post is the story of the day I learned how to prepare, fry and eat giant ants – a local tradition. Recipe included if you can get your hands on the main ingredient!

4.) Photographer Interview: Matthew Christopher. I had the privilege of interviewing this talented photographer in October last year. Matthew is unlike most photographers in that his main subject is all about decay. He photos abandoned schools, hospitals, factories in an effort to document the buildings that we feel no longer have a place in this world.

5.) Recipe: Chocolate Chip Banana Bread. I might be making some of this later this week as we have a few bananas getting ripe. This is one of my favorite things to bake, a recipe passed on to me from my Aunt Mary in New York. I could have a piece right now, actually…

AND 5 MORE I ENJOYED WRITING:

1.) Olive Picking in Kardamyli, Greece. This is about a trip I took with my dad a few years ago. We visited Kardamyli with the purpose of picking olives with a local family’s business and learning about the industry by visiting different types of mills. It’s like a “how it’s made” type of post full of good memories and a swinging cat. 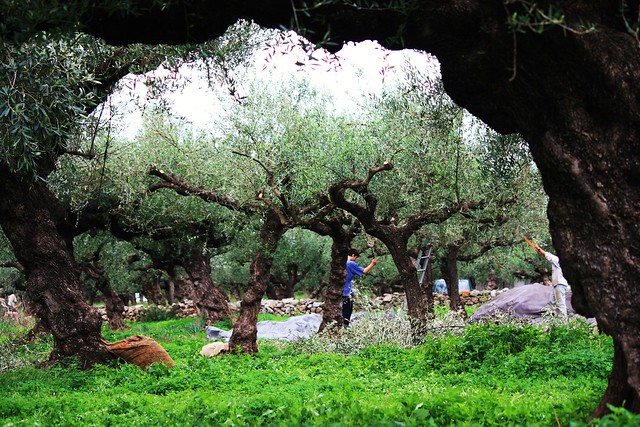 2.) Winter in Roslin, Scotland. For Christmas 2012, Jorge and I took a train up to visit his sister’s family in the small village of Roslin, outside of Edinburgh. We took a hike through the same gorge that I walked through with friends back in 2004 on a study abroad adventure. It was wonderful to be in a place where we could enjoy the great outdoors and have that connection with nature.

3.) Travelling Around Tenerife, Canary Islands. This is a post from my first visit to the Canary Islands that I took with Jorge in June 2012. It was an unforgettable experience exploring the island from a local’s perspective, driving up through the clouds to the top of the volcano El Teide and the memory of the scent of eucalyptus.

4.) 12 Books from Travel Bookshop Daunt in London. One of my favourite places to spend a lazy afternoon, Daunt is the best bookshop I’ve ever come across anywhere in the world. It’s organized by area of the world and the building itself is stunning. Along with photos of the shop itself, I recommend 12 books I’ve bought at Daunt and loved.

5.) Concrete and Colour in Dubai. In April 2012, I took a solo trip to Dubai for work, to participate in an international education exhibition. I had plenty of time to explore the city, so I set off to the old parts, the souks and the backstreets with my camera to capture my discoveries. It remains one of the oddest places I’ve been. 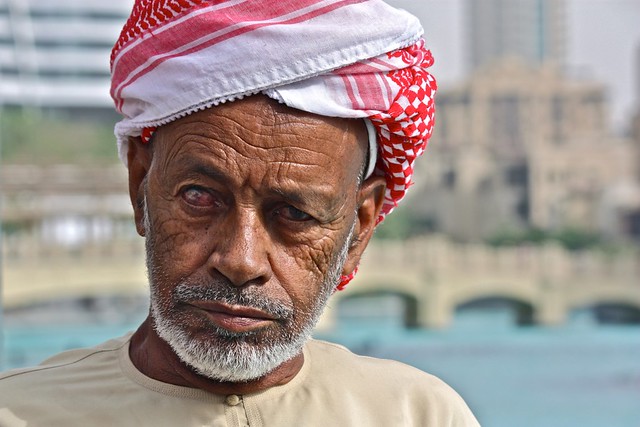 Thank you all for following along on Little Observationist. Let me a comment and let me know what you’d most like to see here in the coming year!