“She might be without country, without nation, but inside her there was still a being that could exist and be free, that could simply say I am without adding a this, or a that, without saying I am Indian, Guyanese, English, or anything else in the world.” – Sharon Maas 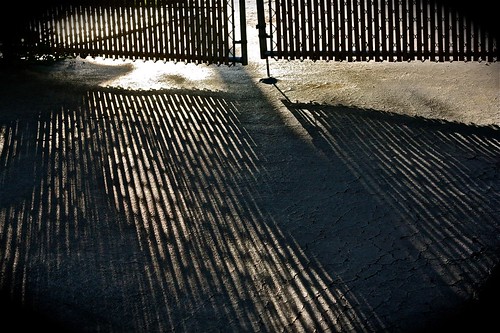 Maybe I should start at the beginning, in a small city where I spent the first 23 years of my life, a city of some 35,000 people that sits snugly between Buffalo and Niagara Falls, New York. It’s half a day’s drive from the Big Apple with its overwhelming skyscrapers, its international population and its lines of yellow cabs that sweep through that city that never sleeps. And it couldn’t be any more its opposite. 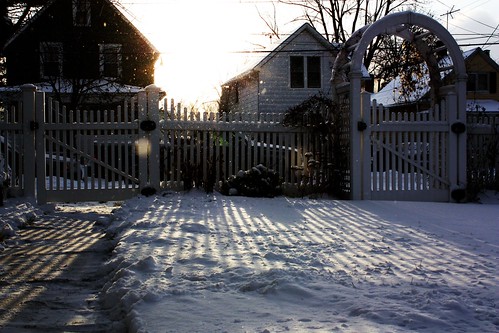 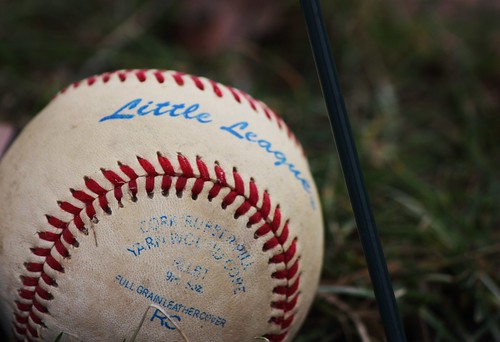 It was, in fact, a wonderful place to grow up, playing hockey in the quiet streets, swimming in friends’ pools and bouncing on trampolines in big backyards. It’s a city of loyal sports fans. It was safe, full of green space, family. 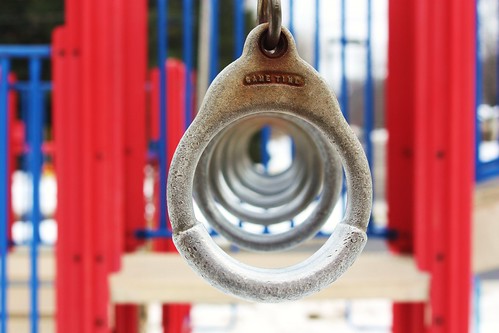 There were four distinct seasons: Spring when purple, sweet-smelling crocus flowers poke through the earth; Summer with sun so hot it hurt to walk across the driveway barefoot (though we tried); Autumn which brought an explosion of beautiful colour in the leaves that then fell and were piled into castles and forts; and Winter with mountains of snow, igloos, sledding adventures and Christmas lights strung across all the front porches. 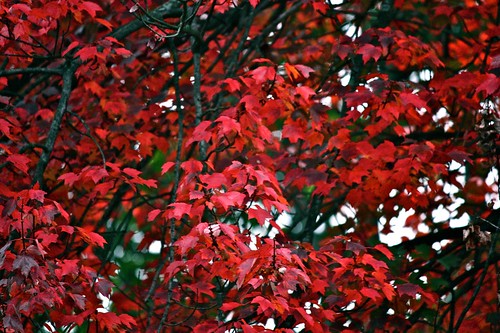 Tonawanda is a Seneca word. It means “Swift Running Water”, and appropriately so as the great booming Niagara Falls hurdles over the Canadian border just 10 minutes away. North Tonawanda was historically a “sundown town”, one that was purposely all white. And even growing up, there was very, very little diversity. Our first taste of the rest of the world was in the once popular honeymoon destination of Niagara Falls, just across the border, which still attracts its fair share of tourists from around the world. 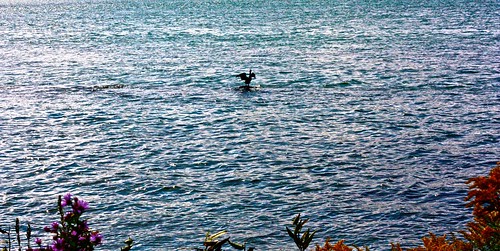 I’ve lived now in both extremes: six years in London, one of the biggest and most diverse cities there is, and six months in Mogotes, Colombia, a tiny village of 3,000 people nestled in a valley 12 hours drive from Bogota. The photos throughout this entry were taken in North Tonawanda since I moved abroad in 2007, an experience that has given me an interesting perspective of an outsider in a place that can still feel like “home”. 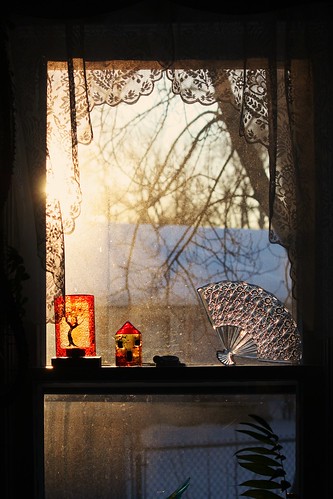 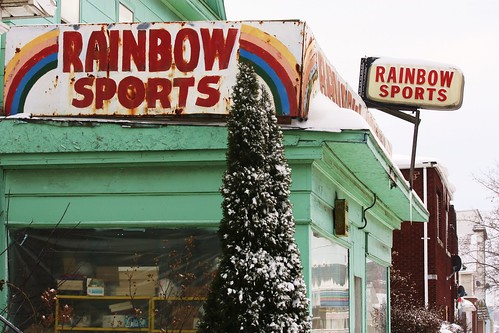 And there is beauty, in the way the wind blows the milkweed pods over the powerful Niagara River that rushes along the edge of the city; in the low smoke that rises from family barbecues; in the clear night sky that stretches over the grassy expanse of Stencil Field with its Big Dipper and the “W” shaped Cassiopeia. 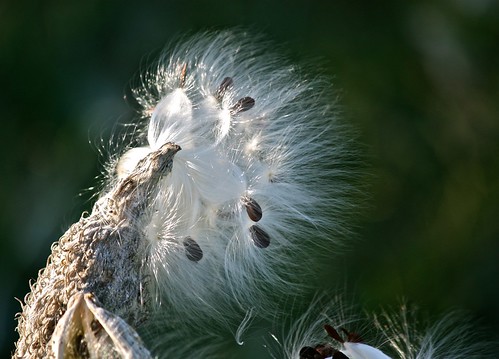 Sue Monk Kid wrote in The Mermaid Chair that, “You can go other places, all right – you can live on the other side of the world, but you can’t ever leave home.” And though I’ve left it, it won’t ever leave me. It’s engrained in my history. 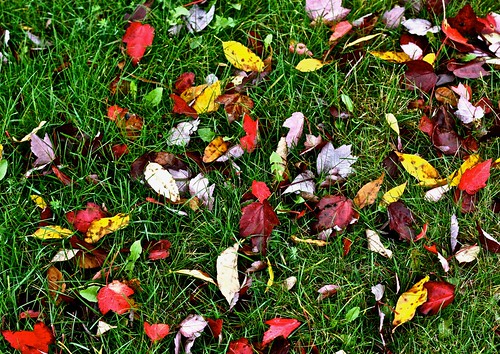 The road from the airport into the city smacks of nostalgia when I return once a year. Changes stick out, but it’s only ever little things: a house painted; a new fence; a different sign. The city, where it’s normal to say hello to strangers, still holds its old familiar smells, Stars & Stripes forever flapping on front pillars of houses, and a silent promise that NT will always be there, unchanged, while I run free.